As of 3/1/21, we can host socially-distanced gatherings of up to 104 people in our Sanctuary space!

Postponed: Crescendo: An Evening in the Home of J.S. Bach 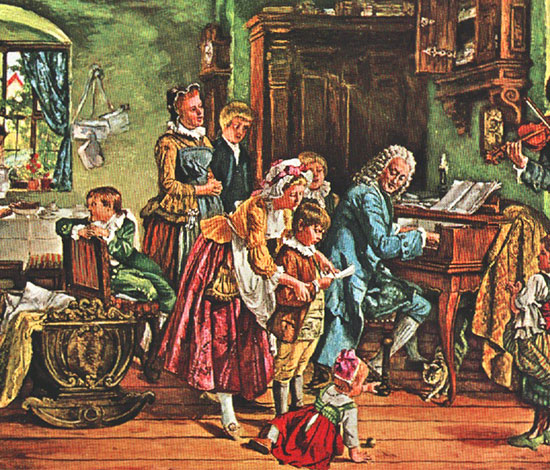 Postponed: Crescendo’s An Evening in the Home of J.S. Bach. Stay tuned for further details.

Julianne Baird Sings Arias by Bach and His Children

The world-renowned Early Music soprano, Julianne Baird, offers a solo recital, which provides a glimpse into the domestic music of the 18th century, and the musical tastes of the Bach family. Most of the works are from the Notebook for Anna Magdalena, a manuscript notebook that Johann Sebastian Bach presented to his second wife, Anna Magdalena. The recital will include arias: “Gedenke doch”, “Bist du bei mir”, “Willst du dein Herz mir schenken”, “Schlummert ein”, arias from Bach’s Hunt Cantata BWV 208, and from his Wedding Cantata BWV 202; and harpsichord works, such as the First Prelude of The Well-Tempered Clavier BWV 846/1, and the “Aria” of the Goldberg Variations BWV 988/1, among others. Songs and arias from his sons Carl Philipp Emanuel and Johann Christian Bach, and from his grandson Wilhelm Friedrich Ernst Bach will round out the program.