Crescendo: A Tale of Divine Love and the River Spirit 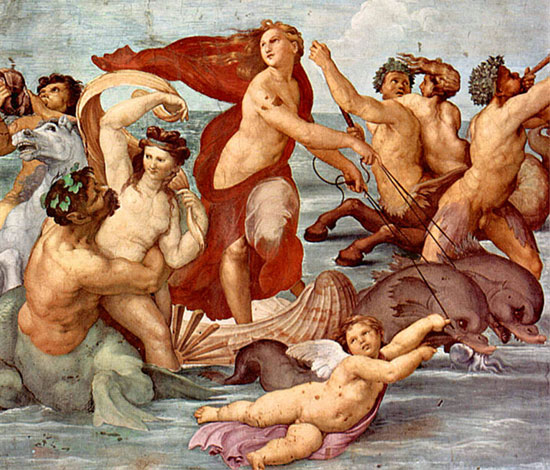 Crescendo’s A Tale of Divine Love and the River Spirit

Antonio de Líteres’s Acis y Galatea (1708) is a zarzuela in two acts with a libretto by José de Cañizares. The work quickly became one of the most famous of zarzuelas, the Spanish popular music-drama form that flourished in the late Baroque. Zarzuelas were a blend of sung and spoken episodes, usually performed by women actors who took both male and female roles, featuring characters that often are a mixture of gods, mythological creatures and rustic or pastoral comedy characters. This work tells of the love between mortal Acis and the sea-nymph Galatea. Líteres brilliantly weaves together Italianate da capo arias, French sung minuets, and Spanish seguidillas (sung popular dances). The singers are accompanied by traditional Baroque instruments and castanets, which give a typical Spanish flavor. A small group of ensemble singers act as a traditional opera chorus, commenting in fast-moving and rhythmical responses on the dramatic action.